Holiday Games And Systems To Buy

SNES Makes A Return
This Christmas the Super Nintendo Entertainment System video game system will be making its debut once more. Nintendo will be releasing it again, but this time all games that have ever been on it will be pre-downloaded and ready to play. This is a personal favorite of many old gamers. It brings back the Mega Man X series, Super Mario World, Super Mario RPG, Yoshi Island, The Legend Of Zelda Series and so much more. Even though it is old school, this system can provide hours of entertainment for baby boomers and millennials.

Battlefront 2
Star Wars Battlefront 2 is a Star Wars game that’s fun for all Star Wars nerds and geeks to play. Its graphics and gameplay have been updated, and new maps have been placed on it. New heroes are also available on it, such as Kylo Ren, Rey, and Iden Versio. This game will bring back many memories from its original game made more than 10 years ago. It is a big “must buy” this season if gamers love Star Wars. The graphics and gameplay are absolutely terrific and astounding. 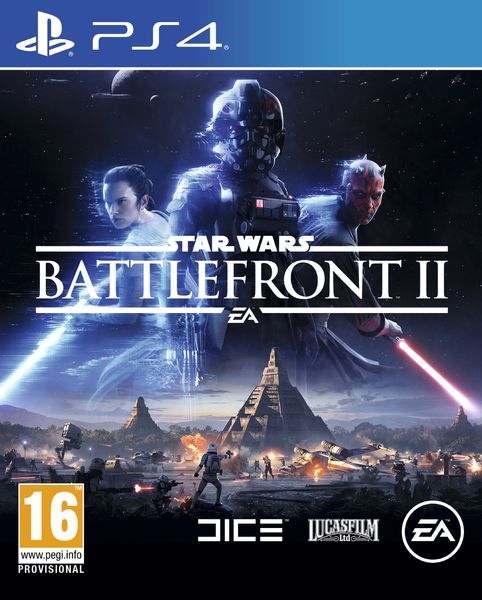 Pokemon Ultra Sun/Moon
Pokemon released this game not too long ago, and it has more features than its predecessors  Pokemon Sun and Moon. It has an updated story and new gameplay. It also has new in-game events and features such as the Pokemon Photo Club. This game will spark new emotions for this amazing game series that so many fans love and play. I finished the story of the game and I have to say, it was great. I loved every second of it. This updated story will leave you hanging in suspense at the end of it all.